By Charlotte Brown in  Appogee Leave

Royal Cactus, established in 2011, develops it’s own games for Facebook and iOS. The business currently has 9 games and over 30 million gamers.

September 2014 was when the newspaper L’Express highlighted Royal Cactus as one of the most promising french businesses. As reported by Deloitte, in November Royal Cactus was named one of the 50 fastest growing technological businesses in France.

In March, one of their games, Sleepy Wings, saw a significant increase in the number of players following an expansion which added more worlds and functions. Following the discovery of these new options, a positive reaction was seen among Royal Cactus fans. The game climbed to the third most talked about subject on Twitter in the UK. Due to this fantastic reception, the game climbed from 500 to 25,000 interconnected users. Moments later, the hashtag #sleepywings appeared in the Worldwide Trending Topics on the social media site and the number of gamers reached 50,000. With more than 12,000 tweets in three days, Sleepy Wings and RoyalCactus have good reason to feel optimistic about the future.

François Pacot, founder and CEO, managed leave before the introduction of Appogee. He explained to us the reasoning behind the use of the system.

Prior to transitioning to Appogee Leave, RoyalCactus used Excel Spreadsheets and leave forms to register all types of leave and absence. This had many disadvantages such as forms being misplaced and offering only a limited visibility on absences and reasons behind them. Furthermore, it was difficult to memorise the planification of when people were off and employee leave allowances.

“We wanted to gain time and reduce our administrative load” explained François. “A simple process was important to us. We wanted to clearly and quickly identify who was on leave, for how long, for what reason and how much leave they had left. We needed a fast approval flow to avoid confusion between managers and employees. On top of this, we needed software which would allow our employees to be autonomous, with good visibility on their approved and pending leave and how much of their allocation was left.”

“We picked Appogee for the simple reason that it’s online and is well integrated with Google Apps. Due to this, we didn’t need to create new accounts. The view on leave gave us more control and the option to export data in CSV format was convenient for accounting.”

“I have already recommended Appogee Leave to a friend and would advise it to other businesses”, finishes François. 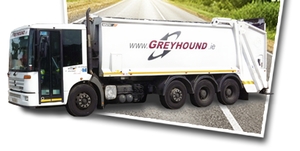 Mozoo Manages their Absences and Time off with Appogee Leave

Mozoo is the leading provider of mobile revenue optimisation technology. It uses artificial intelligence to optimise ad-revenue for mobile publishers. 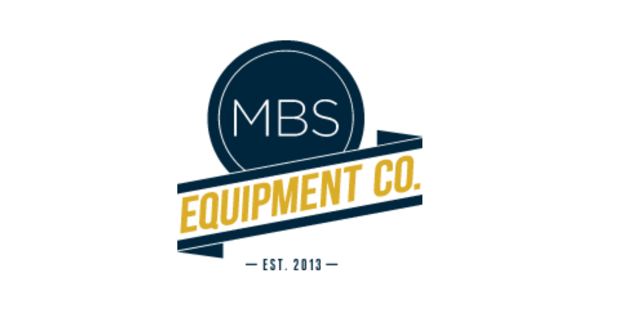