By timjukes in  Appogee Leave

Peter Raettig, Head of Infrastructure & Operations at Trinity Mirror describes how Appogee Leave has helped him deal with staff dispersed across the country.

Trinity Mirror is, one of the UK's largest newspaper publishers, with an award winning portfolio including five National newspapers, over 130 regional newspapers and 500 plus digital products. The Group employs over 6000 people in more than 60 locations across the UK.

Trinity Mirror has a large workforce that’s distributed geographically across the UK, this makes visibility of staff critical to the business and tracking staff absence a real challenge. A Virtual Team is the term used to describe a team that spans geographic locations. “There are approximately 230 people in the IT department, organised into many virtual teams across many locations. Traditionally holiday was administered locally but clearly this was unsuitable for managing these virtual teams”. Without an approval workflow in place that took Virtual Teams into account, requests for leave were being approved without the Virtual Team manager being consulted.

Appogee Leave provides a flexible, multiple level approval system to ensure that leave requests are dealt with efficiently and that all necessary stakeholders are notified. Additionally, it provides each employee with a personalised dashboard to track their holiday entitlement and a Team Calendar that makes team members aware of each other's whereabouts. Appogee Leave is integrated with Google Apps, making it very simple to get started and use with Google Calendars.

“It is logical in operation, the screens are clearly laid out and it is a good fit with our Google strategy.”
Peter Raettig, Head of Infrastructure & Operations at Trinity Mirror

Thanks to its integration with Google Apps, quick setup wizard and ease of use, Trinity Mirror has been able to roll out Appogee Leave across its IT department with close to no training or support.

“It just works and has made holiday approval less of a minefield.”

Both Virtual Team managers and Line Managers are contacted when a user requests leave and team members are made aware of each other’s whereabouts thanks to “upcoming team activity” on their personal dashboards.

Trinity Mirror has already made over 2000 holiday requests and will continue to work with us they as they roll out Appogee Leave more widely across the company. 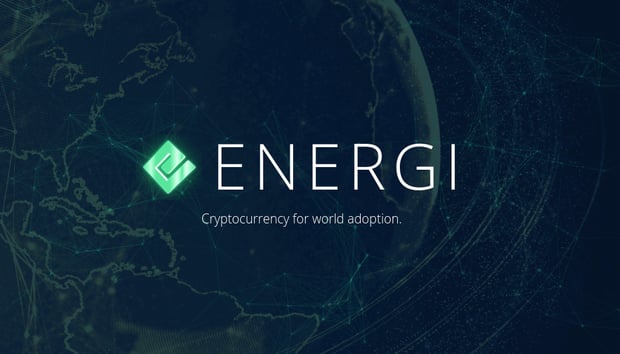 Cryptocurrency provider, Energi Core Ltd have been going from strength to strength since their successful adoption of Appogee HR earlier this... 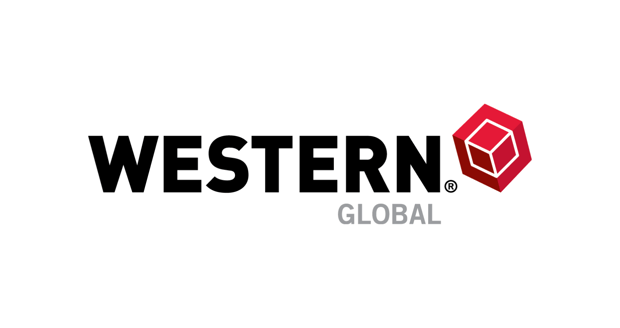 Western Global are a family run business describing themselves as a leading provider of tanks and dispensing equipment. They have been running for...

We recently spoke with Anne-Laure McLeman, Marketing & Operations Director at Ancoris Limited to find out how they've grown their people...