By timjukes in  Appogee HR Blog

Like the rest of the world, we've noticed how much business is now being done on mobile devices.  For those with larger screens, an iPad or Nexus 10, Appogee Leave works fine using the desktop client, but on smartphones, it can be a bit of a challenge.  We'll be introducing a mobile friendly site which recognises if you are on a mobile device and if you are, automatically switches to our new mobile friendly version of Appogee Leave.

You still retain the ability to switch back to the desktop site when on the mobile version. This mobile version will allow users to create and approve requests as well as see a summary of their allowances and requests. It will support Android devices via a downloadable app, and iOS users can add a bookmark to their Home screen.

Many of our customers have told us that some of their staff do not have Google Apps licenses, in particular non-desk bound staff and contractors. As such, in previous versions it was not possible to manage the absence of such staff with Appogee Leave, but we're delighted to be introducing the ability to add a user with any email address to your Appogee Leave system.  Google Apps licenses will continue to be required for Appogee Leave Administrators, but other roles will not require them.  Non-Google apps users will have access to full functionality in Appogee Leave but won't have access to Google Apps integrated functions like Out of Office bookings or synchronized calendar entries.

Based on feedback received from our users we're making some enhancements to the Team Calendar in Appogee Leave, including the ability to show half-day bookings, an improved date navigator and a better order sequence for calendar entries.

We're happy to receive your feedback, so please leave a comment below, add your feature requests or give Appogee Leave a customer review.

Infographic: 6 Top Tips To Make Hybrid Working Work For You

According to CIPD 86% of employees now want more flexibility to work where they choose in a hybrid working model (part time in the office and part... 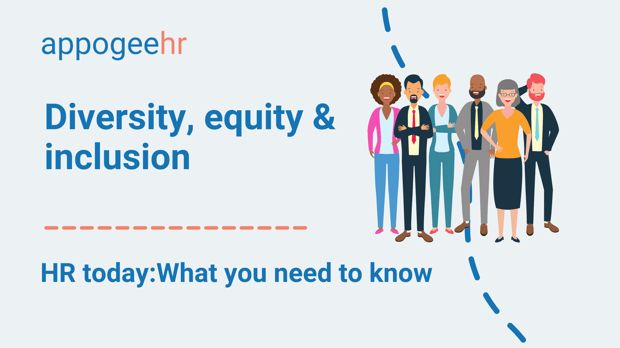 Civil rights movements spreading across social media during 2020 and 2021 have been a huge catalyst in the re-prioritisation of this among... 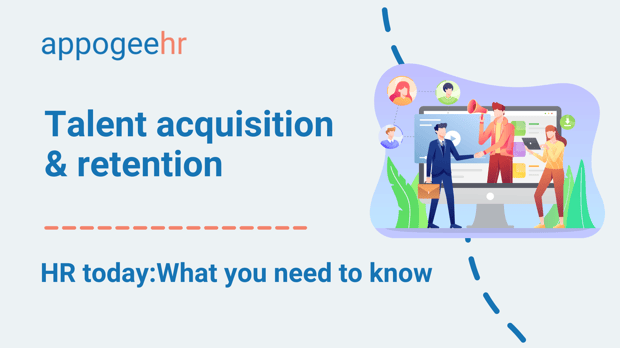