What is the Gig Economy?

The gig economy is a term that seems to be in the news a lot at the moment, even being pointed at for the UK choosing to leave the EU (see Brexit: Rise of the gig economy in the UK fuelled decision to leave EU)

There are many definitions of it out there, but they are not all consistent. The one that seems to fit best to me is the one from the BBC which defines it as “...a labour market characterised by the prevalence of short-term contracts or freelance work, as opposed to permanent jobs.”

This kind of work now makes up a substantial part of the economy across the globe - McKinsey stated that “Our research reveals that 20 to 30 percent of the working-age population in the United States and the EU-15, or up to 162 million individuals, engage in independent work.“

Some businesses (Uber and Deliveroo for example) couldn’t exist without the gig economy, but for many more businesses, gig workers are simply the latest incarnation of an ever more flexible workforce.

I’m not in the courier delivery or taxi business, so will this impact me?

The gig economy is the most visible feature of a shift in working patterns happening across all industries, and it's this shift which is most likely to have an impact. So it's worth taking a bit of time to understand what is actually happening.

A major study on the UK gig economy was undertaken recently by the RSA  and included in its findings were that:

With many small businesses struggling to source good staff and with gig work enabling employees to delay committing to an employer, a small business may well look for ways to break out packages of work that can be undertaking as gig work for competitive advantage.  If they do, they may also have unlocked a way of identifying potential new recruits. But the cautionary note about taking such an approach is that the employment status of gig workers seems confused, and this may well have a bearing on their benefits entitlements.

Is flexible working just a fad that will go away and I can safely ignore it?

The RSA study noted that “The gig economy’s capacity to grow is immense, especially if as many people who are considering gig work in future actually turn to it for their next job. 18 percent of the working age population, or roughly 7.9 million people, would consider some form of gig work”

The spillover effects of the gig economy on the wider workforce is covered in an article in The Guardian titled “What everyone assumes about rights in the gig economy is wrong”. In which they noted that “There is nothing, either logically or legally, to suggest that “workers” can’t work flexibly.”

So the gig economy and associated flexible working seem here to stay and with this the opportunity for small businesses to draw on a wider pool of talent if they can embrace a more flexible available workforce.  To do this, businesses should ensure their systems can cope by:

The gig economy that is making the headlines these days is really about challenging organisations to work with increasingly flexible resources.  This potentially offers huge advantages for small businesses, but care has to be taken to ensure they remain compliant especially where the status of these workers can be unclear.  The dangerous option would be to ignore the issue and hope it never becomes a problem as that would be too big a risk for most small businesses to take on - better to embrace flexible staffing as part of your talent pool and ensure records are kept for them.

Formal details surrounding the status of gig workers are beyond the scope of this blog post but suffice it to say The Law Society believes the employment rights act is falling behind the needs of the gig economy, and their article here concludes “In the meantime, businesses in this situation should ensure documentation is up to scratch and working practices and business priorities are scrutinised to ensure they come down on the right side of the line.” 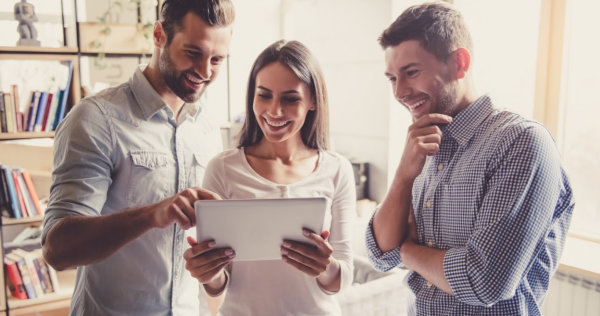 Should your SMB invest in an HR Management System?

HR systems are often last on the list of priorities for Small & Medium businesses. It is likely that you will not have a dedicated HR team or Manager...

Google Marketplace no 1 absence management solution now available to all 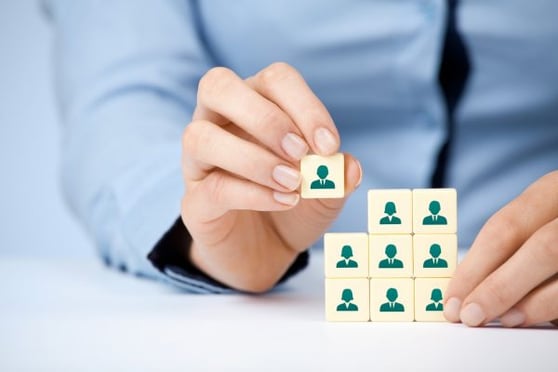 More and more companies are moving employee records management into the cloud in order to ensure controlled compliance across staff information....