Transparency in the workplace: trick or treat?

Once a year ghosts and ghouls have Halloween night to themselves; but as many employees know, there’s nothing scarier than being left in the dark when it comes to what’s going on in the workplace.

When US company Kimble Applications recently surveyed its own staff about how much they knew about their own organisation1, co-founder Mark Robinson admitted the results were a shock, even to him. So much so he dubbed the data produced as the 'Dedicated but in the Dark’ report. He found that despite 75% of staff saying they cared deeply about the business, only 23% had any real insight into how it was doing.

Robinson was arguably the lucky one. At least his staff still cared. Because nowadays’ if there’s one thing that’s guaranteed to put the spooks on employees it’s keeping them aloof of what is going on.

The reality is that the last thing staff want is for any scary skeletons to come out of the closet – especially ones they didn’t see coming. And yet, according to research, for most employees transparency is a treat rather than a neat, regular trick. Communicating what the business is doing is what 91% of 1,000 staff polled for a recent Interact/Harris Poll said their leaders lacked2. Meanwhile, data from Gallup suggests only 14% of staff say they understand their company’s strategy3.

This is bad news. Engaged employees are those that know the direction the company plans to move in; and what their role will be in helping to achieve this. Not knowing anything puts people out of the picture.

Access to information matters, because as it is increasingly well known, it’s the feeling that information is available to all – and that there are no secrets and spells that staff can’t see – that breeds real psychological buy-in to an organisation. According to Gallup, the engagement cost of not having an open culture can be calculated. It finds that amongst employees who strongly agree with the statement ‘I feel I can approach my manager with any type of question,’ 31% were engaged. For those that disagreed, only 2% are engaged. That’s a big difference.

At a practical level, transparency can be enhanced by holding regular ‘town-hall’ style meetings, where all of the top team sit with staff and where nothing is left off the table. It might also include involving staff in actual decision-making and company goal setting (via a technology platform to ensure true transparency to company goals and key results.)

So valuable do some see transparency, that some companies have opted to go the whole hog – including letting everyone know what everyone else is paid, to even letting staff set each other's pay (including that of the CEO’s). The logic is that while even contentious areas, like pay transparency, might initially provoke an initial backlash, as long as leaders can explain the ‘why?’ [ie that X-person is paid more than person Y because they convert more sales; have a bigger team-bonding impact, or voluntarily engage in more self-development], at least staff understand this and have an incentive they can work towards.

So powerful is transparency, few see any downsides. At its best transparency can be a measure of the speed of execution within companies; a measure of the trust and autonomy that a business gives to its staff; or a signal that it is willing for employees to be more agile, or be the ‘internal disruptors’ that they need to create innovation or change.

But the best thing about transparency (perhaps aided with a pinch of goal setting technology), is that to achieve it, firms don’t need to dust off any old magic spellbooks. There doesn't need to be any witchcraft to create transparency. No wands required. Just good, old-fashioned willingness to treat your staff with respect by ensuring they’re fully in the loop about what’s going on in the workplace.

Did you know that you can manage your company, team and personal goals with Appogee HR Success? Our Goals module is spooktacular! Why not try us free for 14 days?

How to ensure your business is covered over the holiday season

December is traditionally the start of Christmas festivities, but for many firms, it’s when staff realise they’ve not taken all their holiday... 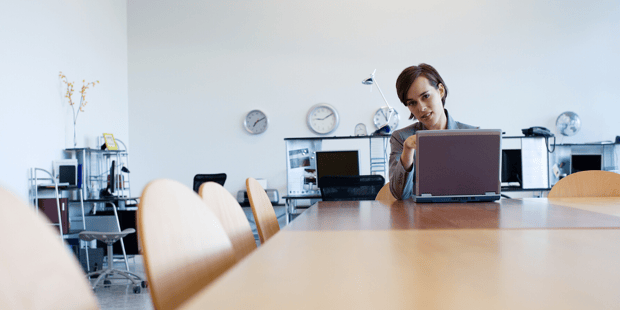 Do you know who's off today?

Ensuring your business has sufficient cover at any time of the year can be a struggle for businesses, particularly over the school holidays or... 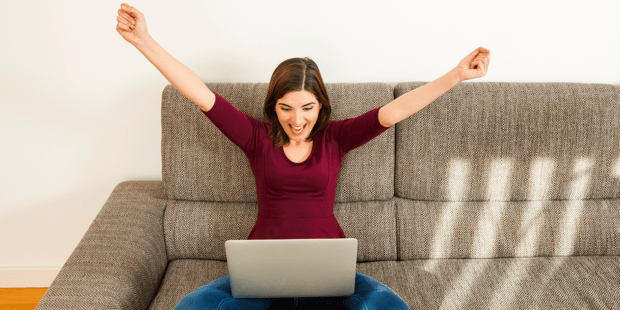 Tracking your company goals is arguably more important than ever when you have different employees in various locations. However, Entrepreneur state...