Why you need workplace trust and transparency in your business culture 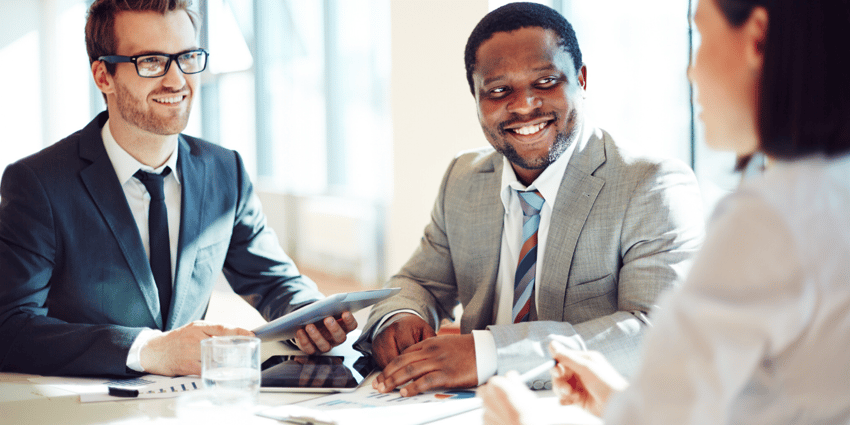 In order to flourish in your company, employees need to see that openness and transparency is prevalent in your organisation. That doesn’t mean they need to know every detail so getting it right can be complex which is why it’s one of the key leadership issues of the moment.

Anyone who’s ever doubted just how much individuals crave psychological safety should all study the work of neuroscientist David Rock. The author of ‘Your Brain at Work’ is also the man who gave us SCARF (or Status; Certainty; Autonomy; Relateness and Fairness) leadership theory in 2008 – which in simple terms outlines the five primitive social domains that completely control both threat and reward responses.

Applying the well-known fact that when we face physical or social threats we produce the stress hormone cortisol, while when we feel rewarded, it’s dopamine that floods our system, Rock’s premise for the workplaces is that for each of the five domains, the overwhelming aim of leaders should be to reduce threat and maximise reward. For instance, when it comes to the ‘certainty’ domain, leaders are implored to do everything they can to be open, and eliminate uncertainty; while doing all they can to improve predictability – such as showing employees what to expect and being clear about objectives.

The evidence is clear

Psychobabble this is definitely not. It’s no coincidence that in ever-more complex times, advance knowledge of potential threat/reward is coveted, and platforms such as glassdoor.com (47 million company reviews and rising), have come into their own. Their promise is alluring: giving the insider view of what it’s really like – to effectively minimise the emotional risk of joining an organisation. Research by CareerBuilder finds 18% of job seekers will even check out who a hiring manager is on social media platforms, just to see if they’re someone they could work with. Meanwhile, insight from Glassdoor itself reveals culture fit is now the most important attribute they seek at-work, with 79% of job seekers saying they would use social media in their job search[1].

What all this shows is the rising extent to which people need transparency and communication. Rock finds that mishandling feedback, for example, is exactly what threatens someone's sense of status, causing them to become angry or defensive. He suggests leaders need to evaluate people’s performance more holistically or try to reframe their feedback in terms of appreciating positive attributes of their teams too. He suggests avoiding micro-management but setting clear tasks so autonomous performance can be reviewed. He cautions against lack of rules, expectations or objectives, but supports allowing staff to provide input. He welcomes collaboration and learning from results.

If it sounds like common-sense stuff, it is, but it’s stuff that’s frequently forgotten in the daily grind. It’s why transparency really needs a process behind it of arranging feedback loops, 360-degree reviews, goal-setting and reviewing achievements. Technology now works wonders in automating this, by setting the right actions and reminders in place, and creating reports to use to talk through the feedback this allows transparency to flourish. And while some might argue technology isn’t the solution, they will surely accept it is at least the crucial enabler organisations need. It’s the vital plumbing in place that allows communication to work.

It’s worth remembering that creating a sense of transparency in the minds-eye of employees isn’t just a nice-to-have extra. It’s business critical. Gallup’s recent State of the American Workplace Report (2017) finds 36% of jobseekers claim a company's market reputation is "very important" when considering them, and if companies get this right, it turns into very positive business metrics – a rise in engagement, and all the tremendous impact this is known to have reducing attrition, improving customer service and increasing discretionary effort and productivity.

Nobody wants to work in organisations where just by being there, their primitive, un-turnoffable neural connections are constantly aroused, but in negative fight or flight mode. Workplaces can be so much better than this – providing a sense of common mission and common goals, with openness and trust.

Why don’t you see just what a difference this could make by applying some of this in your own organisation?

To see how Appogee HR could help you become more transparent, try us free for 14 days! 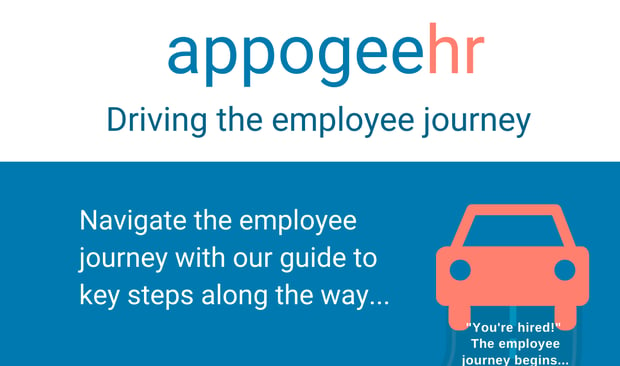 Navigating the employee journey needn't be a complex task. Check out our infographic where we've outlined some of the key pit-stops when driving your... 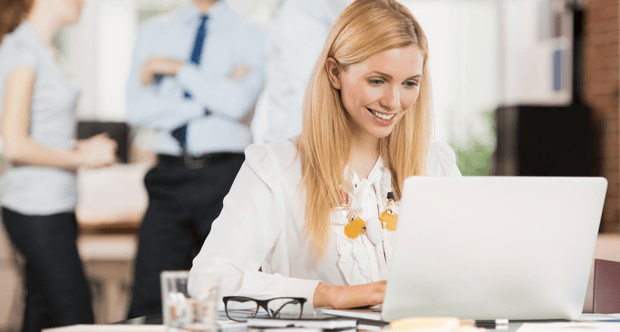 Why you need HR Software

The HR software market is one of the fastest-growing in the UK, with many SME’s taking the opportunity to invest in becoming compliant, organising... 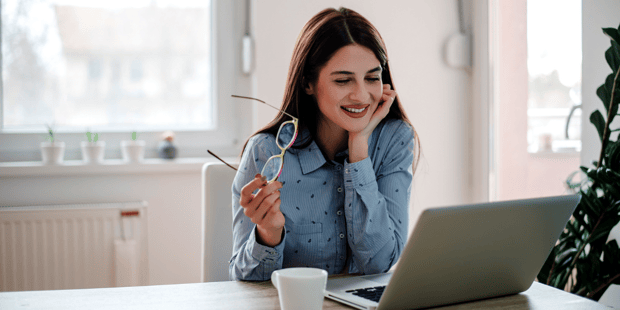 Can hybrid working be successful for your business in the long-term?

There’s nothing temporary about working from home anymore. Which means employers need to transition to data-led, but also compassion-led companies.