How to fairly evaluate staff performance in a hybrid workplace 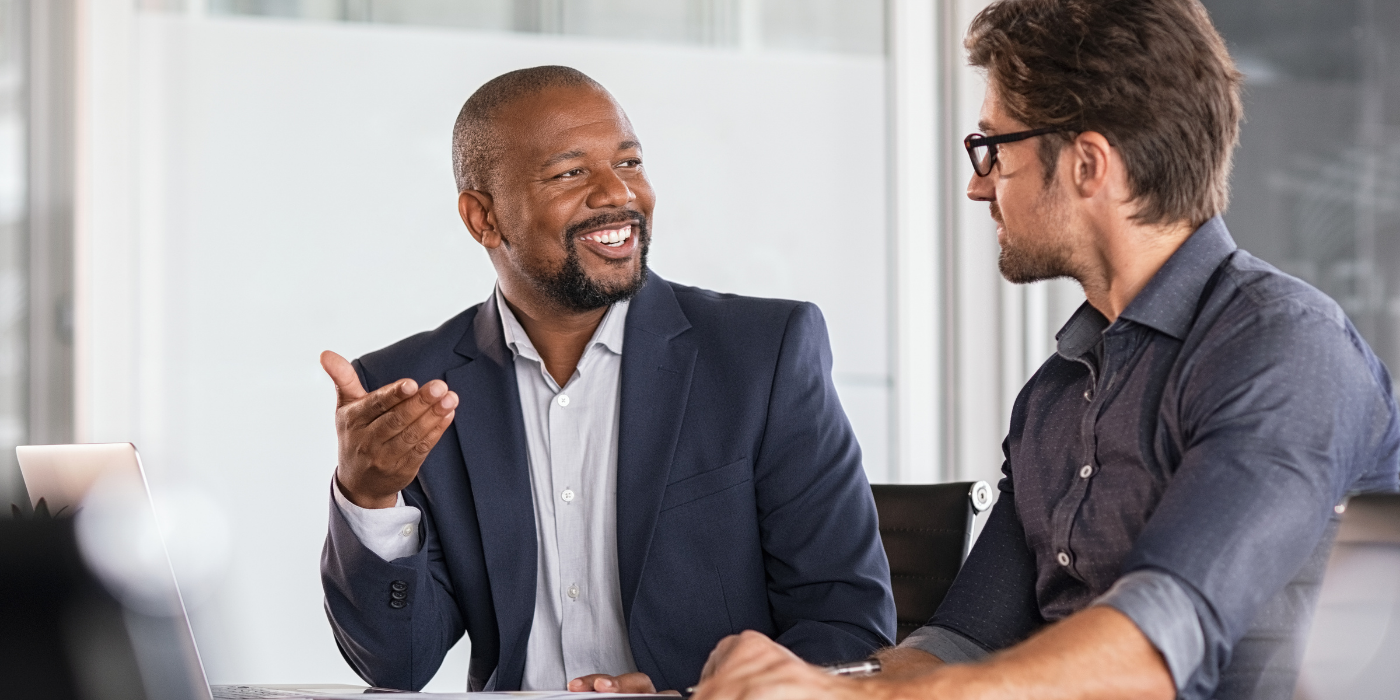 It’s these changing preferences that are helping create our post-pandemic new normal of ‘hybrid working’ – where employees want to work in the office and at home for at least part of the week – a solution that theoretically makes them far better able to juggle their working and personal lives (so long as they disconnect and limit over-working).

But while this all sounds like some gloriously Utopian world, the fact of the matter is that there is now a real concern about the way this has the potential to create a ‘two-tier’ workforce. Hybrid working necessarily ensures the creation of those who do and do not frequent the office, with (worrying) research suggesting promotions and new opportunities will favour those who are physically in an office – simply by virtue of being visible and front of mind. As ONS data from April 2021 revealed, home workers are 38% less likely to receive bonuses and 40% less likely to be offered training opportunities. Add in other studies which suggest homeworking is detrimental to gender pay equality (because it is women who tend to want to combine caring with working from home), and there is very real concern hybrid working will not be what it's cracked up to be.

Given all this, it should be clear to anyone that as work moves to more flexible alternatives, employers need to adopt systems that ensure pay awards and training opportunities and promotions are based on empirical fairness rather than biases such as proximity [which may actually have nothing to do with productive achievement].

Why? Remote working also creates a greater need for so-called ‘psychological safety’ – that is a requirement for remote workers to feel that their views are valued as equally as those in the office, and are free of unconscious bias. This must fairly translate into performance reviews also – so hybrid workers are not left feeling they are a lesser adjunct to those in the office.

So how can you fairly measure staff performance?

The good news is that there is an answer. While they may not have been explicitly developed for a hybrid working world, what’s increasingly becoming clear is that Objectives and Key Results (OKR) tools have, as their very basis, a methodology that regulates fairness throughout – concentrating as they do on the projects people need to complete, and setting in structured catch-up and communication interventions that mean location becomes irrelevant.

By purely focusing on outcomes achieved, biases around where people do their work can be objectively left behind. OKR applied successfully not only creates visibility around who is working towards stated strategic goals, but additional elements, also allow for full 360-degree reviews to participate. This is where those throughout the organisation (above and below), can share their thoughts on that person’s performance, and it is through this type of technology creating this type of behaviour that more of a level playing field can be fostered. AppogeeHR’s own solution also enables peers to give specific ‘shout-outs’ to staff, publicly thanking those who might be feeling excluded [through working remotely] in a way that is more akin to being in the office, and which is there for all to see. Again, this helps simulate an environment where location is not what matters, but it’s achievements that matter – wherever these people may be.

So – in our new hybrid working world, firms really must ask themselves if they are now doing enough to measure performance, but also to ensure that just performance (and nothing else) is measured and not impacted by other biases. A year or so ago, some of this stuff might have been considered work for the future. But the reality is that the future is here now. Today, measuring performance rightly needs to be less about where people are but much more about what they are doing. It also needs to be empirically measured. For too long, being present in the office seemed to have been a good enough yardstick. No longer is this the case.

Get started on advancing your hybrid workplace with Appogee HR Success which includes all of our advanced performance management features as well as staff location management and office booking. Try us free for 14 days or book a demo today. 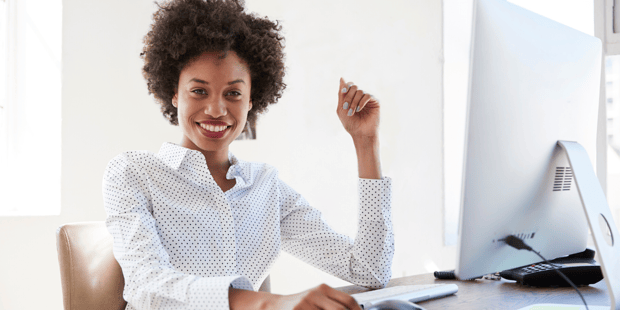 Employee performance reviews are something that staff and management teams often dread. They can cause a lot of anxiety for both parties and be seen... 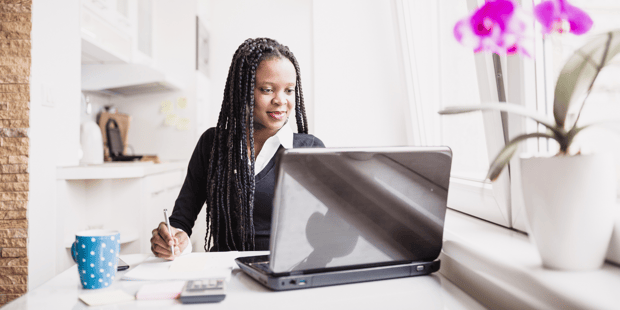 Home working started with the enticing prospect of employees regaining control – of being able to juggle their home and work lives without actually... 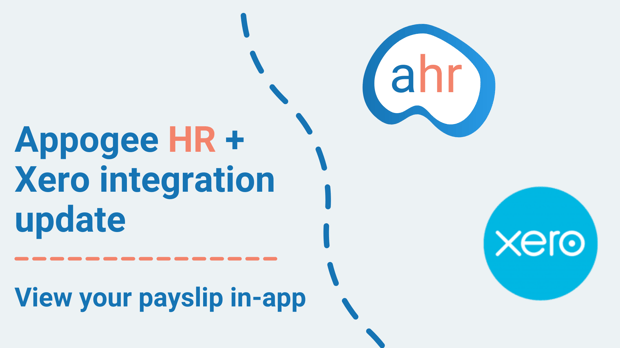 With our latest update to the Appogee HR and Xero integration you no longer need to download your payslips to your device.